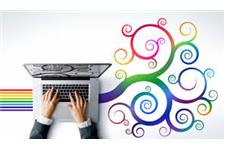 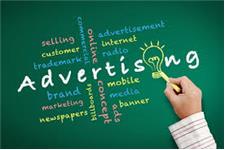 Advertising is a form of marketing communication used to promote or sell something, usually a business's product or service. Advertising by a government in favor of its own policies is often called propaganda. In Latin, ad vertere means to turn toward. The purpose of advertising may also be to reassure employees or shareholders that a company is viable or successful. Advertising messages are usually paid for by sponsors and viewed via various old media; including mass media such as newspapers, magazines, Television, Radio, outdoor advertising or direct mail or new media such as blogs, websites or text messages.

There are no reviews for YBR Promotions LLC . Write a review now.