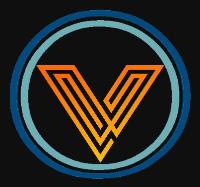 There are no reviews for Villanova Law Offices P.C.. Write a review now.