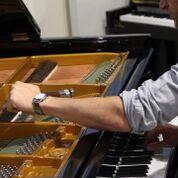 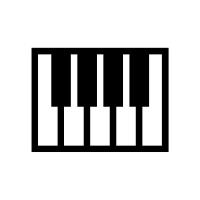 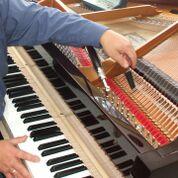 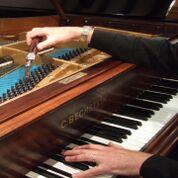 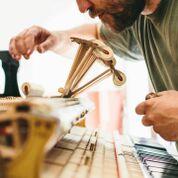 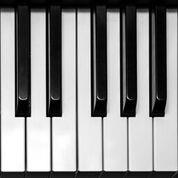 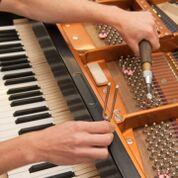 We’re San Diego piano tuners who have repaired almost every mechanical issue a piano can have, including action regulation, excessive fire and smoke damage, sticky keys, and even cabinet damage. We pride ourselves on quality work because your next song relies on our ability to make each note crisp, powerful and resonate with your audience. The frequency which you get your piano tuned is indicative of how much it’s played, the brand of piano, and what style it is. For example, Baldwin pianos should be serviced four times during the first year of ownership, then twice per year thereafter. Schimmel pianos may require 2-3 tunings per year. Yamaha pianos can be more or less depending on its age. When pianos aren’t played much, keys and strings tend to get “rusty”. It’s suggested that anyone who once played their piano daily, but for whatever reason had to stop, get their piano tuned a day prior to playing it again. Samick pianos, which are top-of-the-line, should be serviced three times the first year, and two to three times thereafter. Due to their higher costs, pianos are considered an investment. Therefore, you won’t find every household in San Diego with one. Because these instruments are delicate yet heavy, they must be cared more frequently than other instruments. Keys can go bad quickly if played every day, and strings are known to break if hit with force. Cabinets can fade over time, with some needing refinished immediately. Have you been playing the piano, but the pitch is out of whack? Call us today, and we’ll bring it back!

There are no reviews for San Diego Piano Tuner. Write a review now.