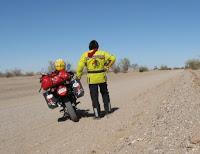 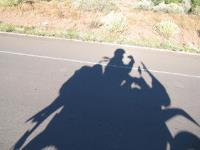 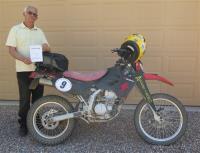 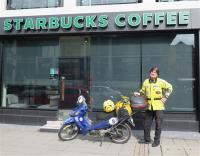 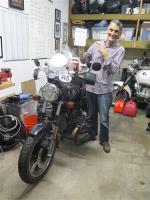 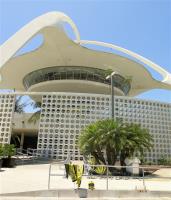 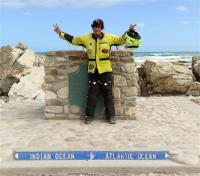 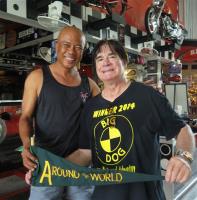 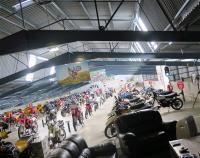 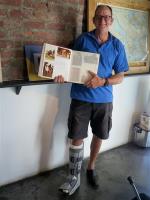 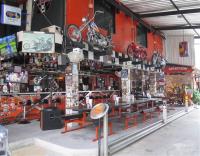 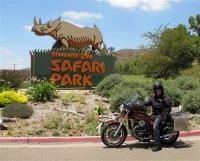 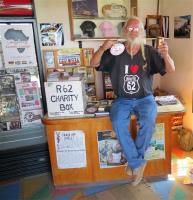 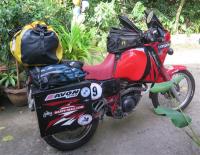 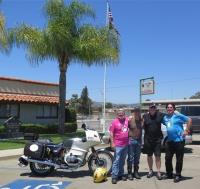 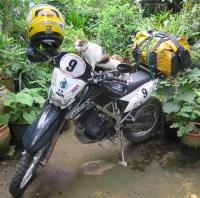 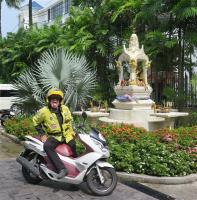 The recounting of the failure of one man, to cast off his honor and leave a partial trail of misinformation on three continents found an interested but small audience for a book to be published to recoup some of the lost costs by the guide and businessmen. A decision was made to let the previous posts reflect that failure and those falsehoods stand here, for free, serving the greater good for educational purposes.

However, some clarifications were suggested.

While Livermore claimed he did not want the ‘round the world ride to be about money, in the end several people and businesses were stung by his not meeting agreed upon financial obligations, by his falling back on his claim of not having signed contracts.

A pseudonym for Richard C. Livermore was thereafter proposed that incorporated some humor: “Dick,” short for Richard, middle name “See,” being short for C., and “Nevermore,” as in “I want to see him never more,” or “I never want to see more of Dick.”

There are no reviews for RTW Motor Cycle Adventure Rally. Write a review now.