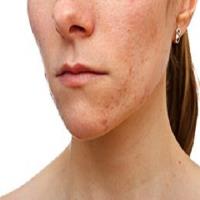 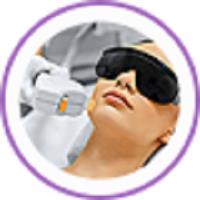 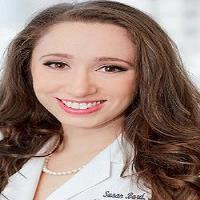 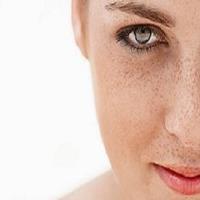 If you’ve noticed the appearance of dark patches on your skin, you may have a skin condition called melasma. Your New York dermatologist can diagnose your condition and recommend treatments. There’s nothing to worry about, as melasma is a common condition — it’s not a serious health risk.

Having genital warts isn’t the end of the world. If it were, the world would have ended a very long time ago. Not only are genital warts one of the most common sexually transmitted infections (STIs) known to mankind, they’re also one of the oldest. If you have genital warts, you’re not alone and the infection can be treated.

Skin cancer is the most common type of cancer in the United States, affecting close to one in five Americans in their lifetimes. The American Academy of Dermatology reports that nearly 8,500 people get diagnosed with the disease every day. Since 1982, the incidences of skin cancer in the U.S. have more than doubled.

Anyone can suffer from hair loss — including men and women of any age. Even children are susceptible. It’s most common, however, in men 50 and older. Most men suffer from some level of hair loss, from thinning hair to complete baldness. In fact, approximately 85 percent of all men have lost at least some hair loss by the time they reach 50 years old.

There are no reviews for Midtown Dermatology. Write a review now.