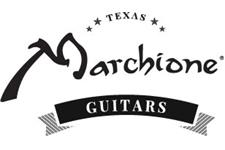 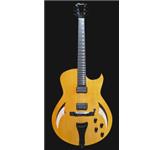 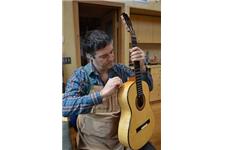 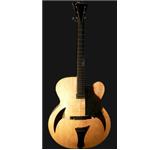 Since beginning his career as a guitar maker in 1990, Stephen has created more than four-hundred guitars for some of the best guitar players in the world. At one time in his life, Stephen Marchione spent six hours a day playing the guitar eventually earning a BA in music from Naropa University. He now focuses on crafting them.

There are no reviews for Marchione Guitars. Write a review now.