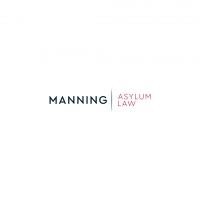 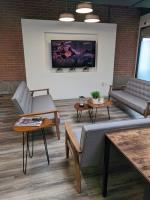 Political asylum lawyer Brian Manning helps people secure their future in America through asylum. Brian draws on a decade's worth of experience working for the government's two main agencies for asylum and refugee matters in helping his clients present the strongest asylum case possible.Brian's law firm - Manning Asylum Law - is based in Houston, TX, and serves asylum seekers throughout the United States. Asylum is a form of protection the American government gives to people who fear being harmed in their own country. A grant of asylum can lead to lawful permanent residence (also known as a "green card") and to American citizenship.Brian brings insights gained during his time with the government to bear in helping people stay safe and stay in the United States through asylum. As a diplomat and Asylum Officer, he decided thousands of immigration applications, including hundreds of requests for asylum and and other forms of humanitarian protection. Brian is honored to bring to put these inside perspectives to work in support of his clients.

There are no reviews for Manning Asylum Law . Write a review now.