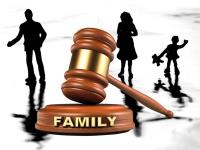 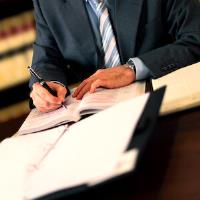 There are no reviews for Law Office of Samuel E. Thomas, LLC. Write a review now.