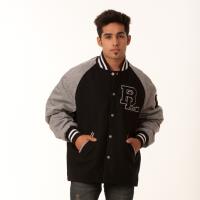 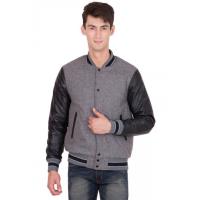 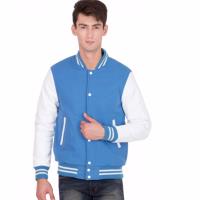 Think of the US and the varsity jacket comes immediately to the mind. The origin of this iconic symbol of American influence is also pretty interesting. In 1865, the Harvard’s baseball team was trying to make a statement with its star players. And as they say necessity is the mother of invention, an idea to sew the initial of the university on the team’s uniform was born. They became known as the letterman or a letter jacket with the embroidered “H” on them. Years later the Harvard football team followed suit and the trend started picking up in high schools and later on with the big leagues too.

Over the years varsity jacket has become synonymous with the American culture.

Though the origin of varsity jacket dates back to the 19th century, yet its craze isn’t fading away any time soon. In fact, its usage is growing the world over and that too at a break neck speed. From street fashion to style statement and Justin Bieber, Cara Delevigne to Nick young, each one of them just love to wear a varsity jacket.

There are no reviews for Caliber Apparels. Write a review now.